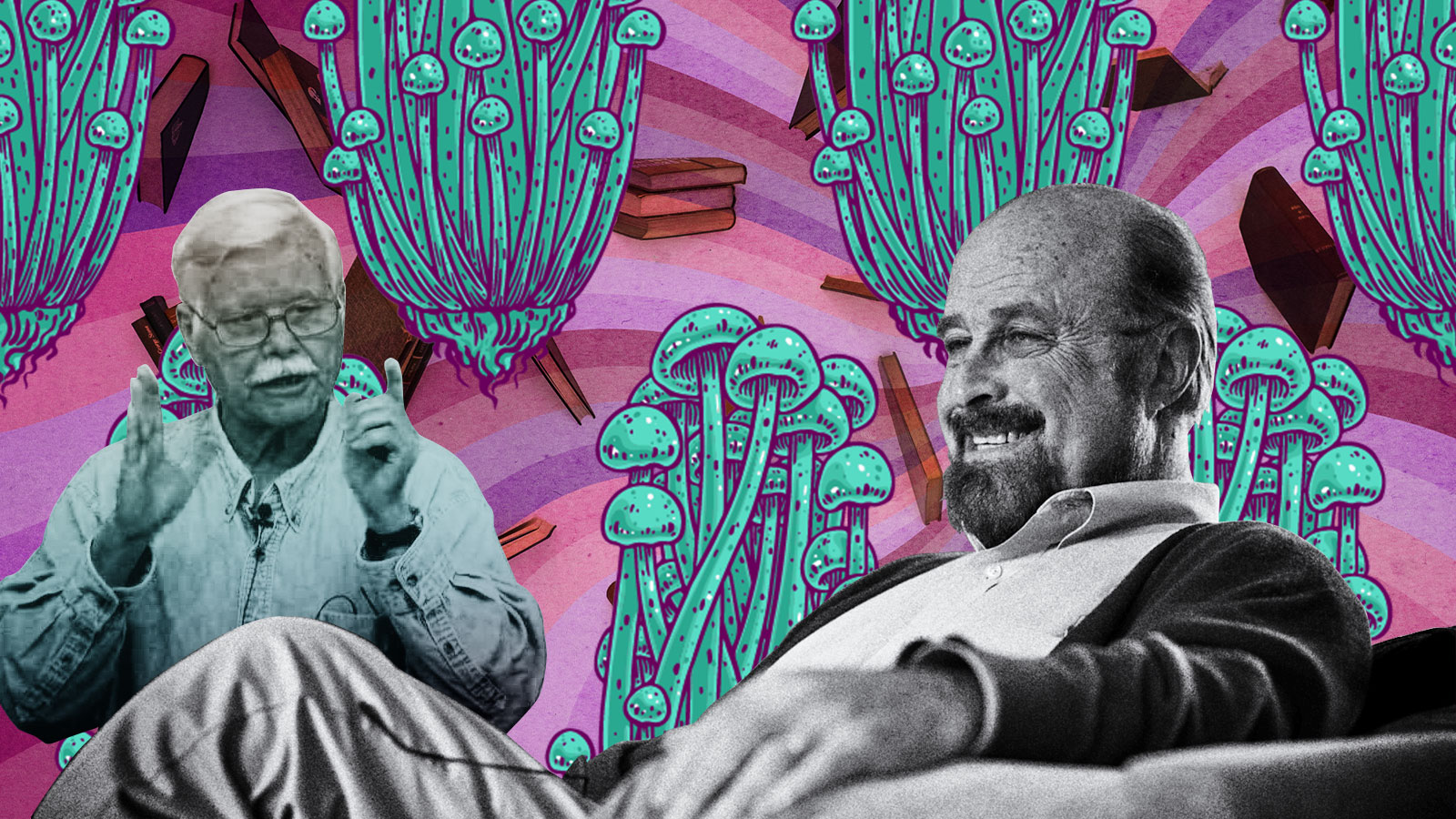 If you don’t have a friend who can tell you exactly how to microdose on psychedelics, there’s a book for that.

In fact, there are lots of them, but two of the ones chosen by a panel of authors convened by New York magazine stand out.  In their way, each one addresses a basic question that would-be explorers need to know at the outset.

For the first kind of explorer, there’s nothing better than “The Psychedelic Explorer’s Guide: Safe, Therapeutic, and Sacred Journeys” by James Fadiman. Fadiman has a giant reputation for his years as a psychologist who has taken the lead in working with psychedelics in the context of mental health.

“Fadiman shows how psychedelics, used wisely, can lead not only to healing but also to scientific breakthroughs and spiritual epiphanies.”

Fadiman’s book topped the list compiled by a panel of psychedelic experts that included Michael Pollan, the journalist author with his own book on the subject, as well as Paul Austin, the founder of the online microdosing website Third Wave.

Fadiman is a psychologist who has been an advocate of psychedelic therapy since the 1960s. He has always believed in the potential of psychedelics to enhance creativity, problem solving, and spiritual development.

From the back cover: “He [Fadiman] reveals new uses for LSD and other psychedelics, including extremely low doses for improved cognitive functioning and emotional balance. Cautioning that psychedelics are not for everyone, he dispels the myths and misperceptions about psychedelics circulating in textbooks and clinics as well as on the Internet. Exploring the life-changing experiences of Ram Dass, Timothy Leary, Aldous Huxley, and Huston Smith as well as Francis Crick and Steve Jobs, Fadiman shows how psychedelics, used wisely, can lead not only to healing but also to scientific breakthroughs and spiritual epiphanies.”

While the Fadiman book is more attuned to psychedelics as practiced among the people, the second book—just as interested in the spiritual—has its roots firmly in academia and science.

“Our Psychedelic Future” by Thomas B. Roberts consists of chapters that the author collected from published, high-level research.

The topics range from how psychedelics aid spirituality to their use for diseases like PTSD and cluster headaches. It also explores psychedelics to raise cognition, enhance experience, and boost the immune system,

While the content comes from serious sources, it’s an easy read. As Roberts says, this is not a book about “how receptors plug into sites on neurons.” It’s about what science knows and what it needs to know… which means you will get a fairly good dose of information on the science of LSD and other psychedelics along the way, but without chemical diagrams. 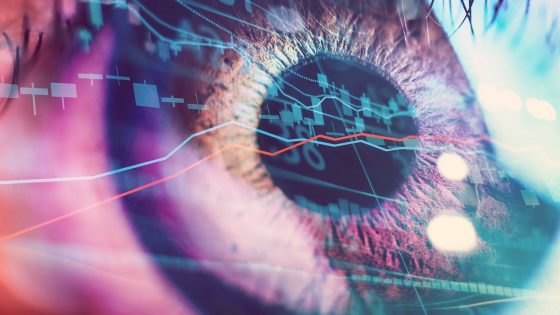 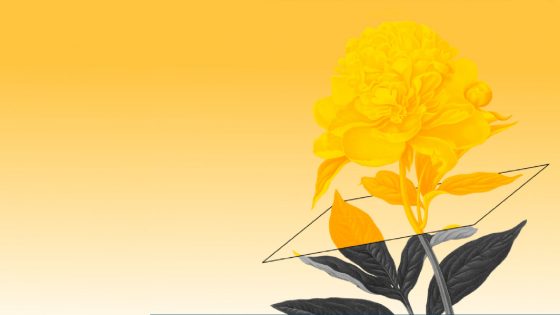